Come celebrate with a Texas-style dinner and boot scoot! 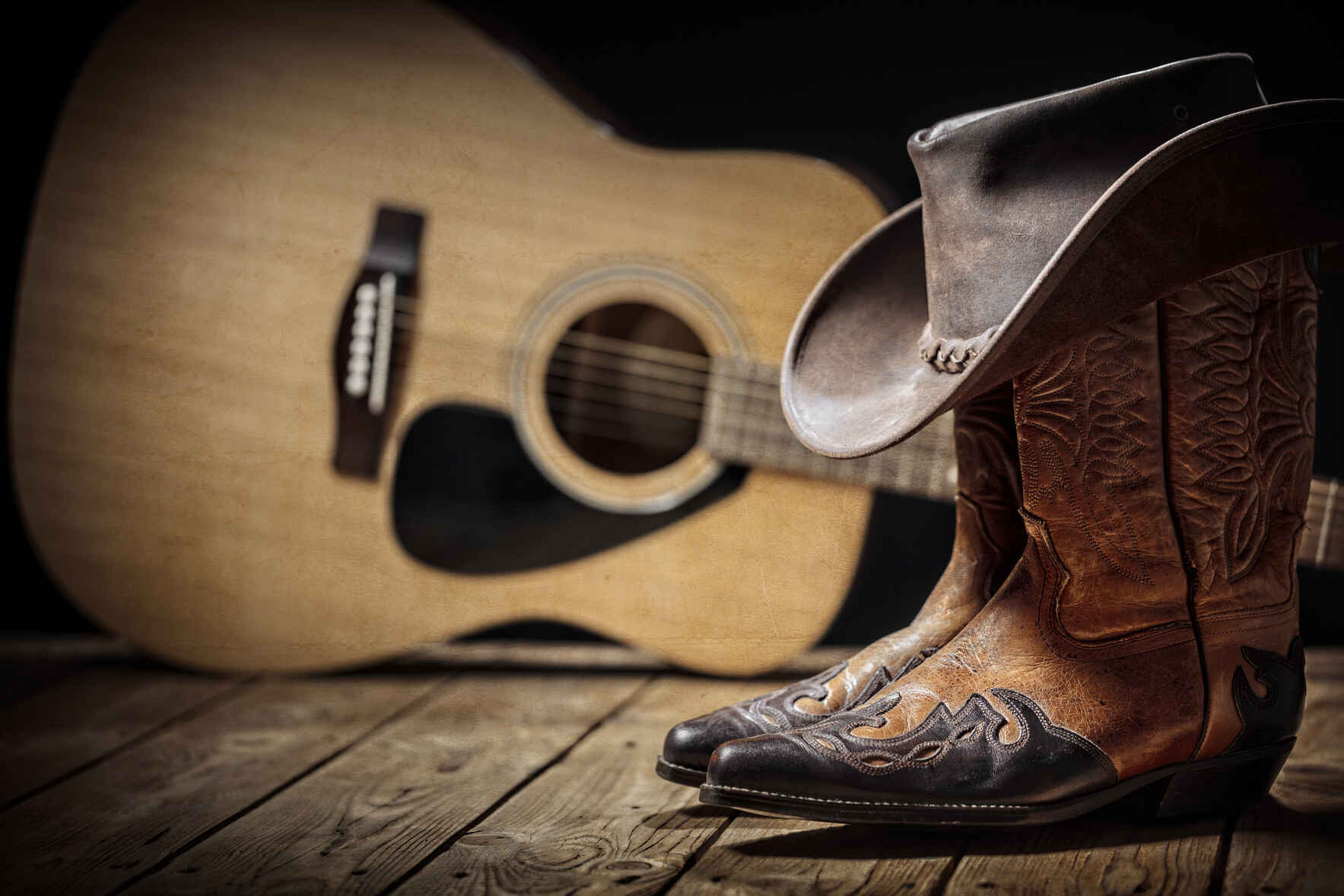 There are currently no tickets available for this event, but you can still make a donation.

It's not your usual gala fund raising event.

Come celebrate with a Texas-style dinner and boot scoot!

Originally scheduled for 2020, the Boot Scoot has been "REbooted"! 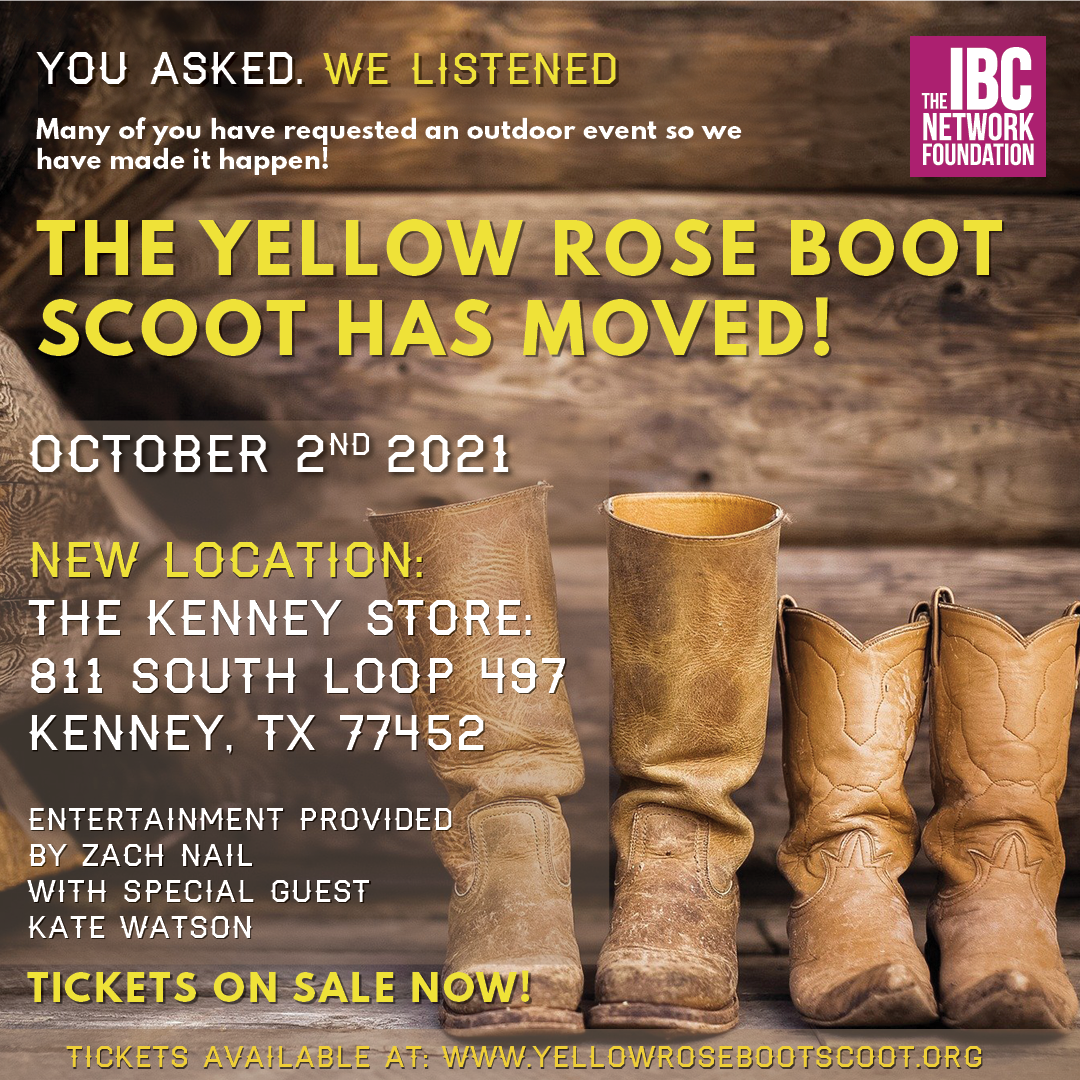 Many of you have requested an outdoor event so we have made a move! The dance will be held at the The Kenney Store in Kenney, Texas on October 2nd, 2021, and they will provide a great steak dinner!

The Kenney Store was built in 1887 has been featured in several magazines and has even landed on the Texas Bucket List!

Terry Arnold, the founder of the IBC Network Foundation, is a native Texan and grew up in dance halls. She wishes to combine her love for dance halls and good honky-tonk music with her passion for research at this annual signature event.

Genuine honky-tonk music will be performed by Texas Country Music Association nominated Zach Neil and his band and in true dance hall style.

Each ticket receives one admission and includes dinner, dancing to the Zack Neil, 2 drink tickets and raffle tickets.

Zach Neil comes from a farming family that goes back several generations. Growing up he worked on the farm, played sports and always thought he’d follow in his dad’s footsteps and continue farming. But a battle of the bands competition changed all that when Zach’s band tied for first place. “We started to get booked on a lot of fairs, festivals and rodeos and I began to feel like maybe music was something I could do for a living”.

Now doesn't that make you want to dance!

What is inflammatory breast cancer?

Inflammatory Breast Cancer (IBC) is a rare and very aggressive disease in which cancer cells block lymph vessels in the skin of the breast. This type of breast cancer is called "inflammatory" because the breast often looks swollen and red, or "inflamed."

You can support us by making a donation!